The Innovative International School is managed by Shri Balmukund Education Trust, Rajkot. The trustees are a team of dedicated individuals who came together to make Innovative School in Rajkot in 2007, which has English and Gujarati Medium Schools functioning in a 45000 sq. ft premises in the centrally Located University Road Area.

The schools currently employ more than 150 Employees and more than 2000 Students. The school proudly provides quality education at affordable fees since the past 11 years. With the changing times and with the demand of CBSE Schools on the rise, the Organization was quick to adapt and came up with a new School on the Outskirts of Rajkot. 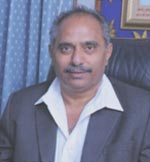 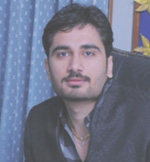 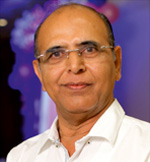 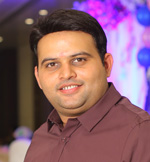 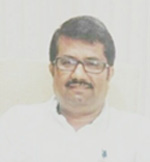 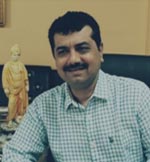